Young sailors around Portugal will have a once-in-a-lifetime experience this June, lining up in the same regatta as some of the best sailors and fastest boats in the world. Organizers of the Mirpuri Foundation Sailing Trophy have announced a new Optimist class for this year’s event which will be free to enter.

This year’s regatta is scheduled to take place during the Cascais stopover of The Ocean Race Europe, meaning that the full fleet of VO65s and IMOCA 60s will also line up among the competitors for the Sailing Trophy, as a point-scoring Coastal Race.

A total of six classes are confirmed for the Sailing Trophy, to encourage as many boats to take part and to celebrate the return to competitive sailing after a difficult year for the sailing community. Registration is now open for all classes. The first 100 entries for the race are free of charge and all Optimist entries are free of charge.

Young sailors are a particular focus for this year’s event and will have the opportunity to compete in the same regatta as the spectacular Ocean Race Europe fleet. The event is organized in partnership with Clube Naval de Cascais, home of the largest sailing school in the country and of many young Portuguese sailors who are excited to race among their heroes. Among the sailing stars competing in The Ocean Race Europe fleet at this year’s event will be three Portuguese Olympians, Frederico Melo, Bernardo Freitas and Mariana Lobato onboard the Mirpuri Foundation Racing Team’s ‘Racing For The Planet’ VO65 which is also based in Cascais.

Sustainability is at the core of the Mirpuri Foundation Sailing Trophy. The event was founded last year to raise awareness and important funds for marine conservation projects around the world. A dedicated medical team will be in place for the event, with all participants, support staff and media required to be tested for Covid-19 prior to the race, in order to allow for safe competition.

Paulo Mirpuri, Founder of the Mirpuri Foundation said: “After the success of our inaugural Sailing Trophy last year, we are excited to introduce an Optimist class to this year’s event and to welcome young sailors from around Portugal to Cascais. A core focus of our work with our friends at Clube Naval de Cascais is to inspire the next generation of sailors and we want to offer them the opportunity to experience the excitement of a high profile regatta. They are a key part of this year’s event and we can’t wait to see them share the water, and even the podium, with the sailors who inspire them. What better way to teach, inspire, and drive young sailors to become the best, at sea and on land, protecting our planet. “

Gonçalo Esteves, President of Clube Naval de Cascais said: “It will be a pleasure to welcome the most popular dinghy sailing class in the world to The Mirpuri Foundation Sailing Trophy. Thanks to the Mirpuri Foundation, we will see the youngest sailors sharing the stage with the most experienced sailors of IMOCA 60 and VO65 Class. The Sailing Trophy will also be a spectacular pre-event for the Optimist class, as the Portuguese Optimist National Championship nationals will be held on the very next week. “

Registration for The Mirpuri Foundation Sailing Trophy is now open. Visit the Clube Naval de Cascais website to register your Optimist. The notice of race can be viewed here. 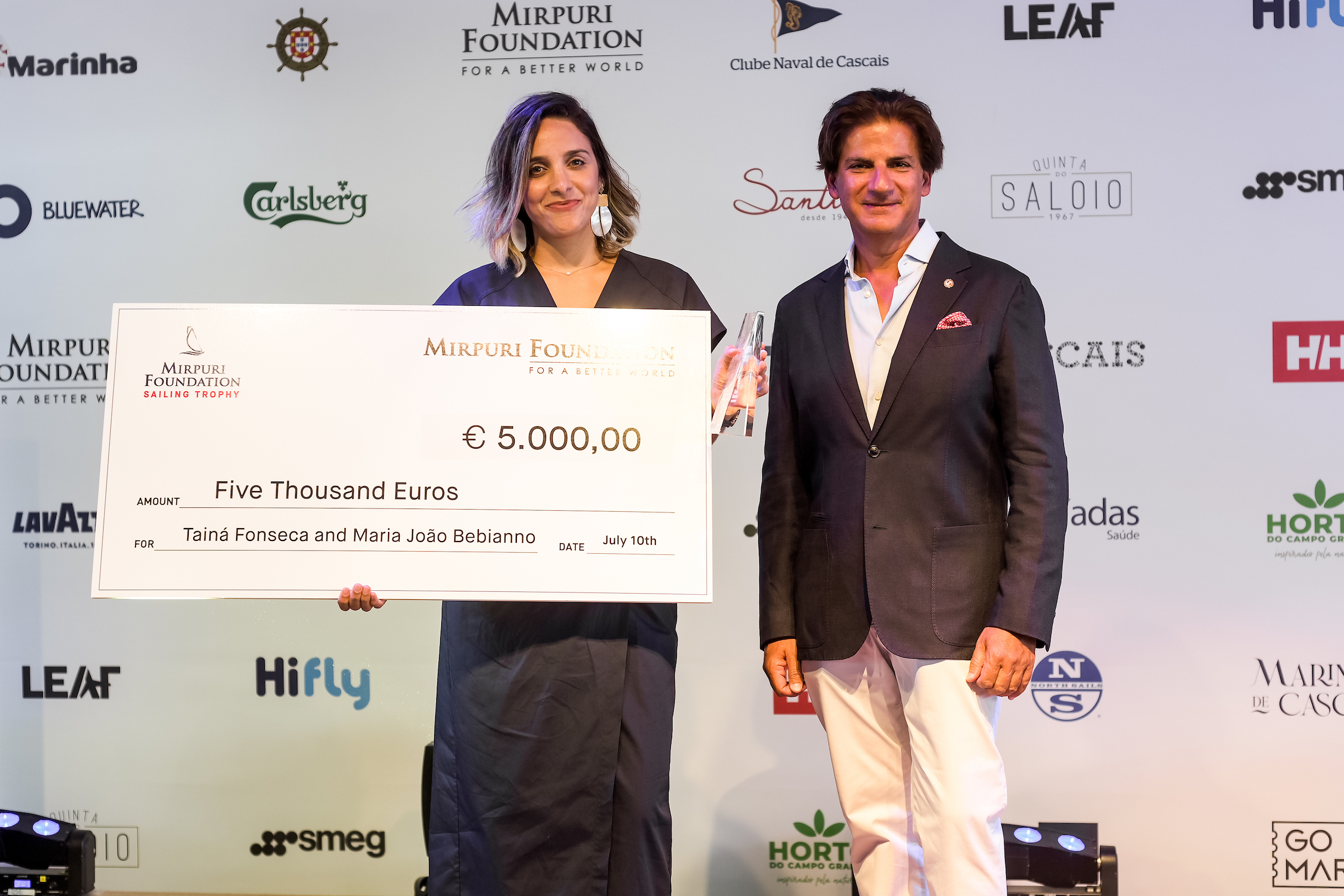 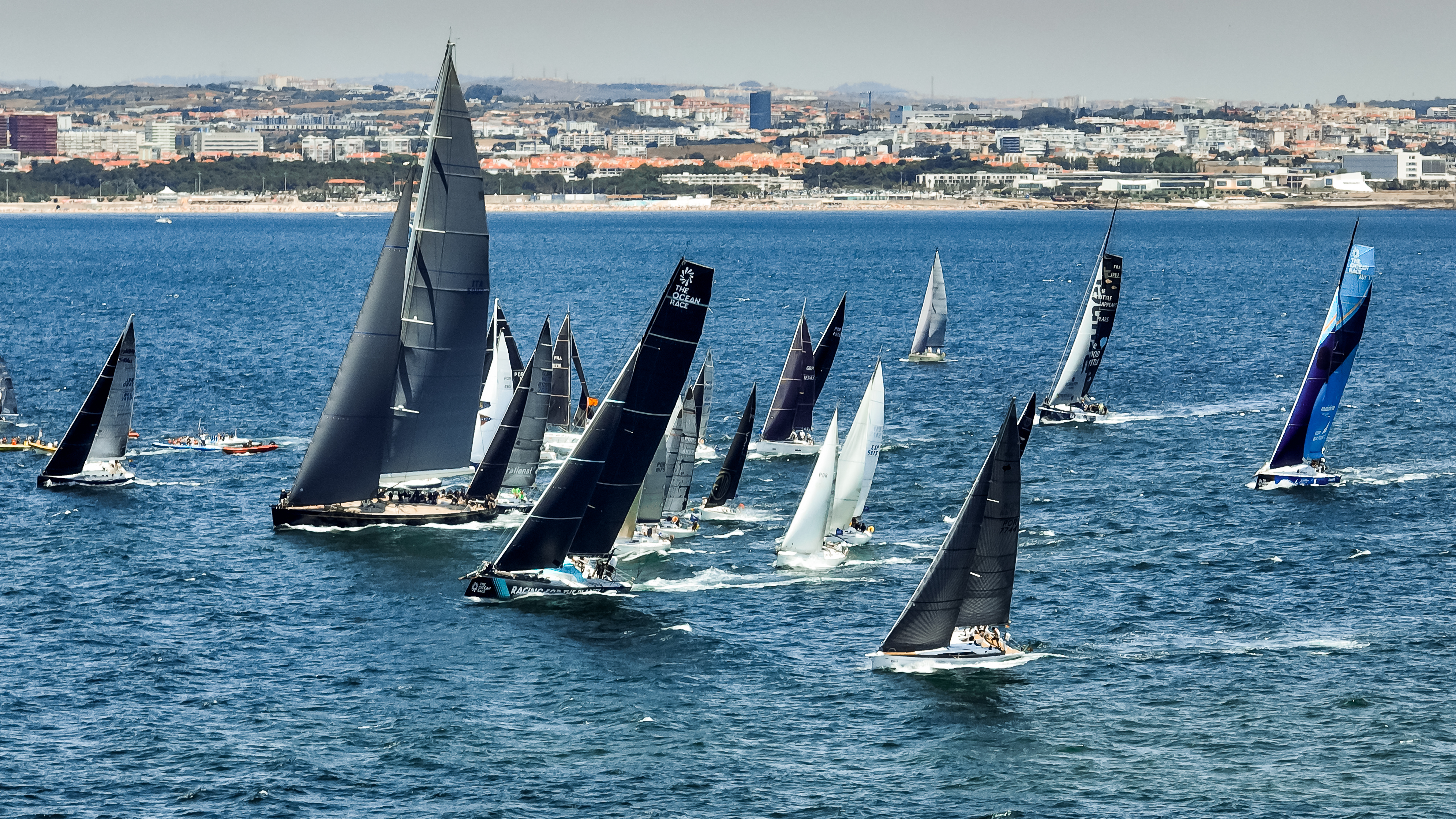